Introducing Jack Wilson, another Other Other Art Fair artist 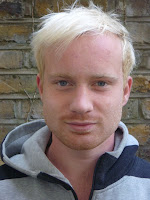 Jack Wilson,
Born Liverpool 1989. Age 23
Self taught artist. However both his father and grandmother are painters and he has gained much from them...


His great great grandfather was Henry Threlfall Wilson, the co founder of The White Star Shipping Line. Founded in 1864. They were responsible for building The Titanic.
Jack likes to paint quite traditional subjects but with a somewhat contemporary slant..... especially still life. 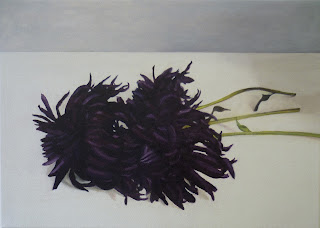 Email ThisBlogThis!Share to TwitterShare to FacebookShare to Pinterest
Labels: Jack Wilson, the other other art fair, Titanic, White Star

Introducing The Other other art fair artists, Chloe, Julian, Aleksandra, and August

"I am a self taught artist based in Brighton. My work has been exhibited at Five Years Gallery, L-13 Gallery, The Barbican, Sartorial, and The Lucky Strike Gallery. In 2010 my work was featured in Saatchi's Art & Music magazine. " 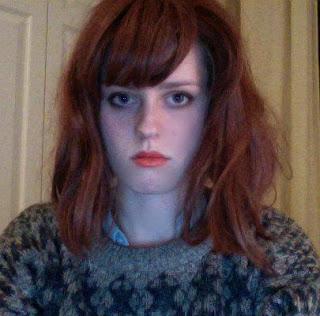 (Artwork Below: "Another Time, Another Place" by C. Mortimer 2010 Mixed Media) 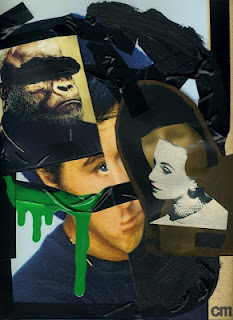 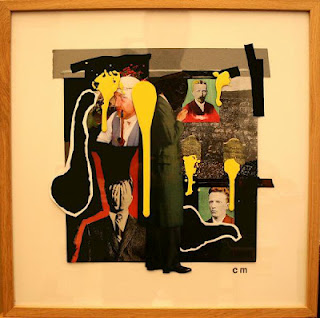 "I was born in Sunderland and attended Lincoln College of Art and Central St Martins. I studied graphic design and photography but have never been professional in either field. I have variously worked for the Post Office, the National Gallery and been a cycle courier. I used to make postcard art and have produced house music records. Last year I won the Fitzrovia Photography Prize at the Diemar-Noble Gallery. My street photography project is ongoing. I take photographs every day."
www.flickr.com/photos/julianwakeling 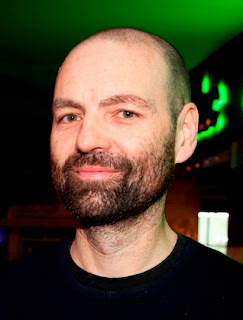 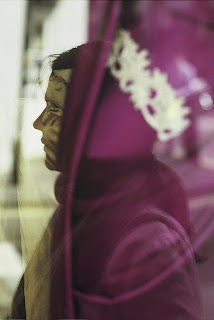 'Being influenced by Whistler and Turner paintings I decided to document the Thames River. I travelled from the source to the sea capturing different places found by the river.
As England became my home, I wanted to share with the viewer my river . 'The River Song' (2010-2012) is both the landscape and personal project.


When photographing Thames in London I've been walking my paths but there is still an element of exploration while photographing outside the capital. Working on this project made me aware of the land and its identity.
I became curious: is it the river song that became mine or was it my song that became the river song? It also made me think what can we call today the British art as it is influenced by the international artists (and international artists are influenced by British culture).' 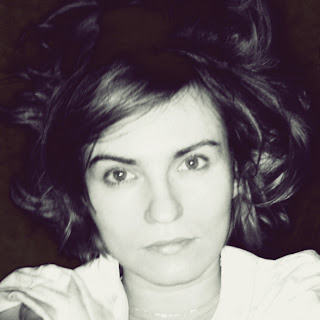 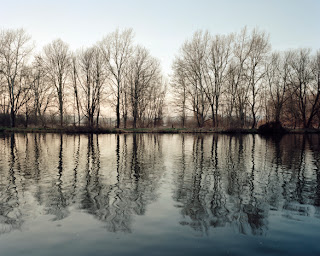 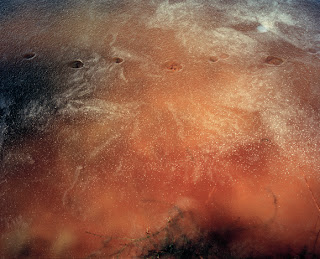 Born on February 6, 1978 in Tallinn, Estonia. In 1997 – 2002 studied architecture in Estonian Academy of Arts and in 2000 art in Slade School of Fine Art in London.  In 2007 recieved The Konrad Mägi Painting Award. Since 2005  editor of the timeless cultural newspaper ‘Epifanio’. Since 2008 teacher of painting in Estonian Academy of Arts. Since 2001 has done solo exhibitions in Tallinn, Pärnu, Viinistu, Manila, Riga and Berlin. Since 1996 has participated in group exhibitions in the Nordic and Baltic countries, Taiwan, Russia, Azerbaijan, Wales, Luxembourg and London. 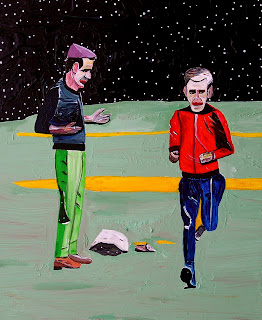 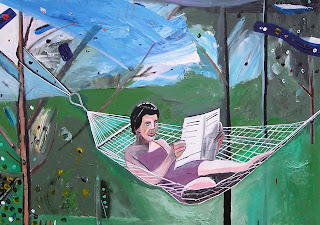 Introducing the Ten Other Other Art Fair artists: Gytautas, Daryll, Oscar, and Zia


Lives and works in Lithuania 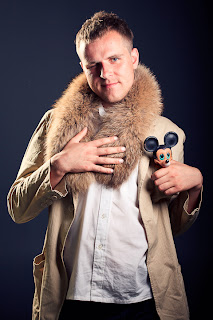 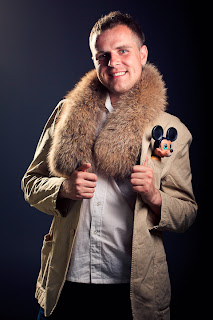 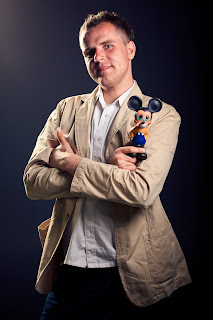 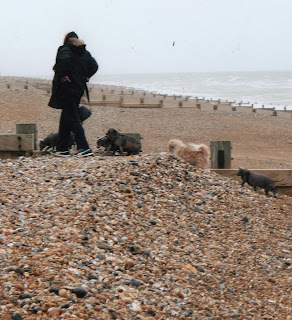 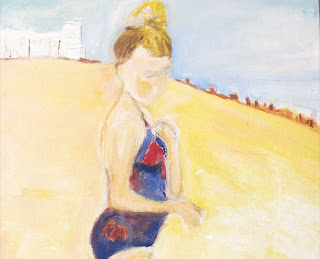 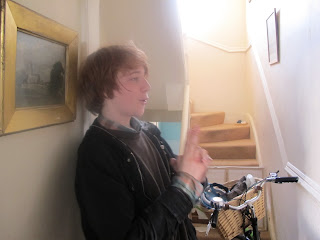 "I was born in 1989. I am currently based in London. The art I make is to do with my DNA, countries where my family reside and untold histories." 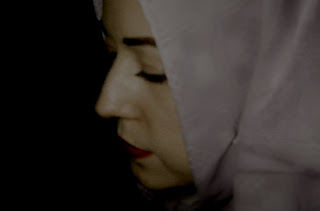 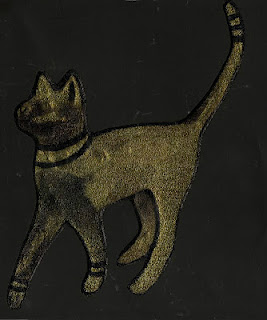 Jasper & Harry's Other Other Art Fair 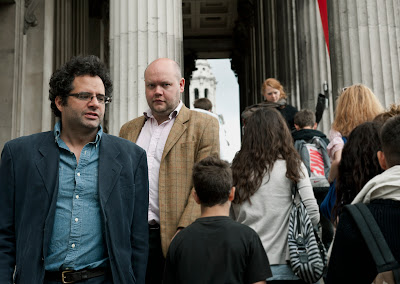 Joffe & Pye have selected 10 outstanding international new artists to present their work in the front space of The Other Art Fair at Ambika P3 in Marylebone.


The result is their own art fair within The Other Art Fair. Visitors will be able to choose one of the artists to receive the prestigious worldwidereview.com FutureContemporary Prize and The Rebel Magazine Best Artist Award
The Joffe and Pye Other Other Art Fair will be presented in a purpose built salon space with stencilled wall decoration and unique Joffe-Pye branding, as well as video profiles of the artists.
Over the last ten years Jasper Joffe and Harry Pye have curated many well received art exhibitions including Viva Pablo, The Bold & The Beautiful, and 100 Mothers. They have also worked together on such projects as The Rebel Magazine, The 99p Art Shop, and The Free Art Fair. The Guardian described Harry as "The master of lo-fi British art." Vogue described Jasper as being "London's premier artist/curator."
Harry says: “There is always room at the top. We’re delighted to present this selection of artists and make them famous. I know some people may sneer at our decision to include 2 of Jasper’s relatives in our selection. The fact is we only picked artists who make work that we want to own ourselves.”
Jasper says: “We will be encouraging our artists to meet their public and will be handing out awards and prizes to whomever we think deserves them. The director of The Art Fair has shown us a lot of trust and given me and Harry a lot of freedom. Will we abuse that trust? Will Harry and I turn into everything we despise about corruption and nepotism that exists in the Art World? Only time will tell. We've put our reputations on the line.”
More info or images: email jasperjoffe@hotmail.com or T:07957136066

The ten artists that Jasper and Harry have selected for their art fair are:

August Kunnapu
Harry says: “I’ve been good friends with August for a very long time indeed. He’s unlike any artist I’ve ever met in London. He is less jaded than I am and he has optimism and a belief in painting that I have always found inspirational. He believes good paintings can make the artist and the world a better place.”


Chloe Mortimer
Harry says: “I wanted to include Chloe as I think she’s fresh and cheeky. Some might say she’s Brighton’s answer to John Stezaker. But I think her pop art collages have a unique charm of their own. I like her wit and spirit and the fact she is unpredictable..”


Daryll Joffe
Jasper says: “My mother paints people, usually her family of artists. She is influential on a succeeding generation of artists including Jasper, Chantal, and Oscar Joffe.”


Zia Fukyana
Harry says: “I read once that the comedian Max Miller used to tell his audiences “Take a good look as they’ll never be another” I wanted Zia involved as I believe she too is a one off. I have many interesting debates about sensitive issues that her work addresses. I think Zia’s work is a springboard for a good row.


Oscar Joffe
Jasper: “My precocious 15 year old nephew brings a unique visual insight into the teenage mind. Ironically the word nepotism derives from the Borgia Pope who made two of his nephews cardinals.”


Jack Wilson
Jasper says: "Meticulous still lives allude to his illustrious forebears who owned the Titanic. He is very young and very talented.”
Julian Wakeling
Harry says: "Julian uses photography to capture the magic happening everyday on the streets of Soho. His images of people's faces reflected in windows and mirrors are often incredibly beautiful."


Aleksandra Wojcik
Harry says: “My interpretation of Alek’s photography might not be what she intended but the reason I selected her is that I love the little discoveries her work makes about light and colour in places around the Thames. Her photos intrigue and delight me."

About The Other Art Fair
London's newest art fair that delivers an open platform to connect art buyers of all tastes and experience directly with the most talented emerging artists before they are signed.
www.theotherartfair.com
Posted by Joffe et Pye at 03:53 No comments: